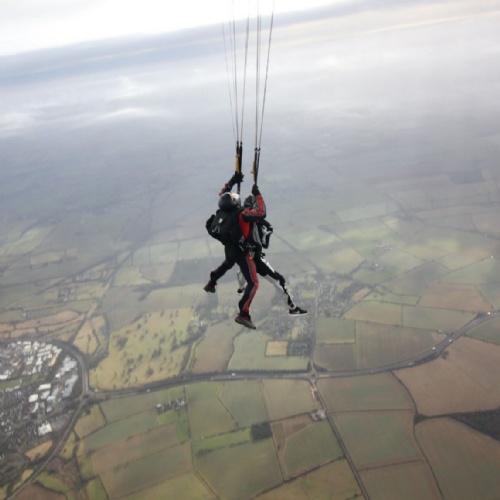 This was the third year doing this event and...

This was the third year doing this event and each time more students have taken part, more schools have gotten involved and more money has been raised.

The Schools total is as follows

This money has been distributed between our three projects which includes work supporting young people with mental health problems, young people who are living in care and young people living in the deprived ward of Brunswick where the YPF office is based.